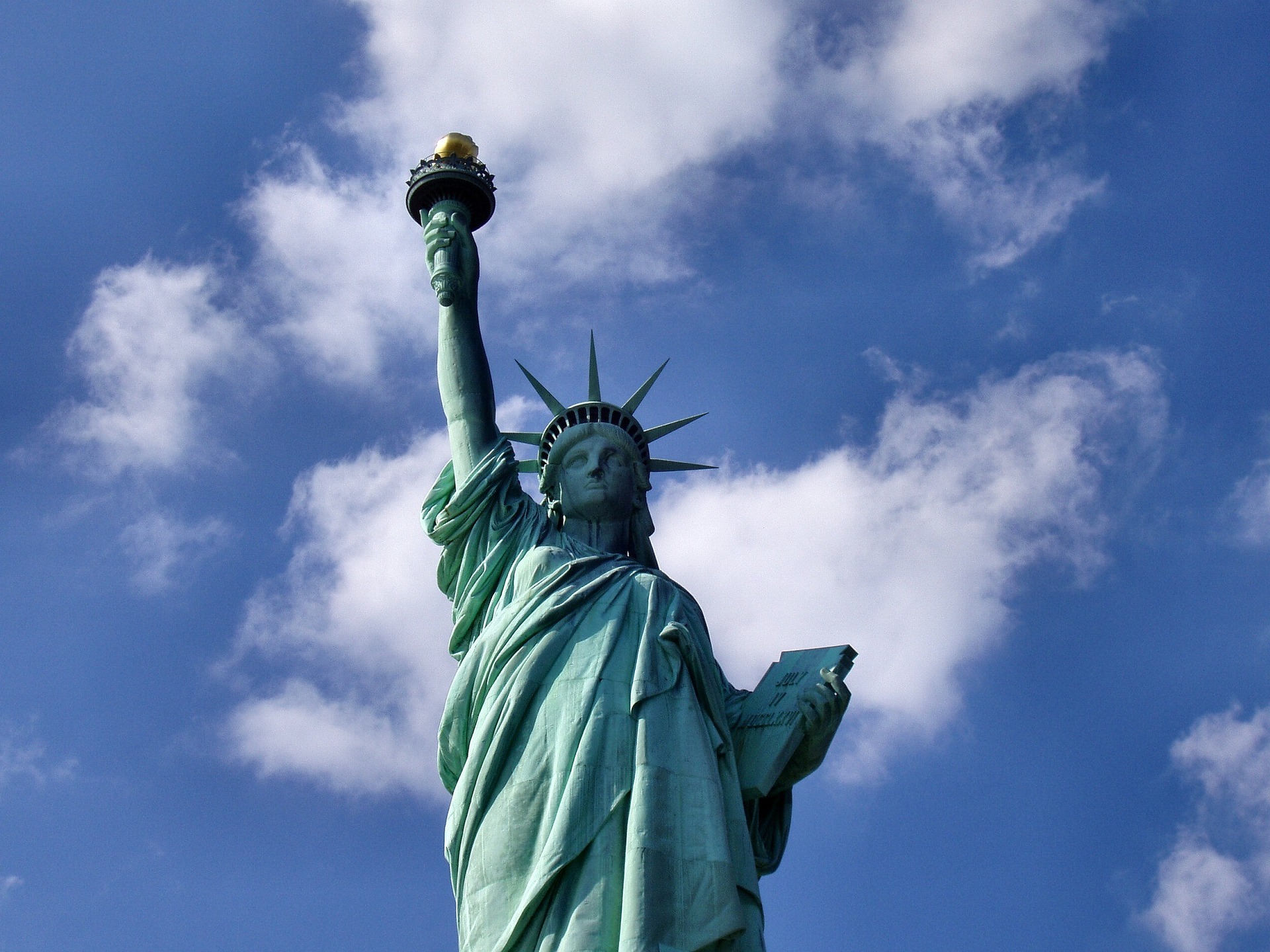 Posted at 10:53h in Cultural Blog by MundoLengua 1 Comment
0 Likes

Being a study abroad student is such an eye-opening experience. I came to Spain ready to learn the ins and outs of Seville. As any traveler would do, I made sure to read-up on key facts before arriving in order to have a head start on cultural norms. But, as anticipated, some of the ideas I had about Seville were just stereotypes created by foreigners. So, that made me curious as to find out what Spaniards think about Americans. Just by casual conversations with my Spanish friends, I realized a few things that are always a topic of interest. Every time I get asked about these topics I can’t help but laugh! Hope you get a kick out of them too!

America is know for many things, one of which is fast food. I can’t tell you how many times I get asked how frequently I go to McDonald’s. I went to speak to a class of Spaniards and for 30 minutes they intriguingly asked me questions such as: What type of fast food is there? Do you go often? Why do Americans love it so much? Etc.  I mean, Americans eat fast food more frequently than others, but that doesn’t mean they don’t cook. I always explain how fast food serves as a convenience more than a desire. Americans are always on the go and fast food is a cheap and tasty way to grab food in no time! Yes, there are some people who prefer it over cooking, but now more than ever, there’s a push for home-made meals and healthy eating. Not all Americans are crazy over fast food!

Spaniards are fascinated by the concept of peanut butter! It’s not sold in stores, nor is there an equivalent to it in Spain, but somehow they all know what it is. When I took some Girl Scout cookies to an intercambio event for my Spanish friends to try many were eager to taste the Tagalongs or Do-si-do’s (the cookies with peanut butter).  My friend, Pepe, absolutely loved it! After he took a first bite, he said “Oh, no wonder you love it…it’s so yummy!” Aside from that, one day I was talking to my professor and I mentioned to him that I was going to the store later. Immediately after that he said “you going to get peanut butter?” and all I could do was laugh! In my head I was thinking, of all the things a study abroad student could need from the store and you think all I need is peanut butter…Hahaha! Below is a picture of Pepe and me as he holds his beloved Tagalong cookie! 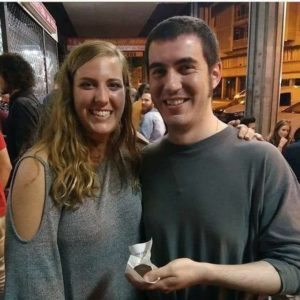 Thanks to all the Hollywood movies, Americans are expected to throw crazy parties. Simply put, we are expected to party hard, drink a lot, and know how to host a massive rave. In Spain, they don’t start partying (aka going to a club to dance) until 2 in the morning. In the States, students start a little earlier (mainly because our work day starts earlier). Also, Spaniards know that Americans drink to get drunk. Although this is a commonly held belief, it couldn’t be more true. Americans think there is some big craze about getting drunk, while for Spaniards, it’s part of the culture. The difference is that they know their limit while Americans too often seek to go beyond their limit to the next level (aka drunk). For me, this has been the hardest to deal with because people assume I’m the guru of parties when I actually couldn’t be more opposite. Also, when Americans travel abroad, they get way to excited that it’s socially acceptable to drink a beer at almost any point in the day…not to mention it’s cheaper. A piece of advice for future travelers: don’t turn into the drunk American people expect you to be. Know your limit and be okay with saying no after you’ve had a few.

This is probably the most obvious topic. Within seconds of discovering I’m American, Spaniards are eager to know what natives think of Donald Trump. You can’t avoid it…trust me, I’ve tried. With that said, you’re expected to know everything about this man. Be prepared to defend your opinion about him and explain how he won the presidency. Our political system is confusing and intriguing to the world. Literally, the whole world watches him. In fact, I’ve found that Spaniards know more about him than I do. However, others understand that Trump is a touchy subject, so you don’t have to answer if you don’t want to. Aside from him, know general facts about U.S. history (dates of key events, important names, former presidents, etc). One day my Spanish friend was asking me about the Constitution… like what?! I should’ve payed more attention in history class; he was trying to have a serious conversation about what the Constitution means and my opinions on it. Haha!


Sometimes it can be hard to hear what others think, but try to think of it positively. For me, I enjoy asking what others think because it gives me the opportunity to explain why Americans are perceived a certain way. And if they’re wrong, it gives me a chance to offer a different perspective. It’s an eye-opening conversation for both parties!