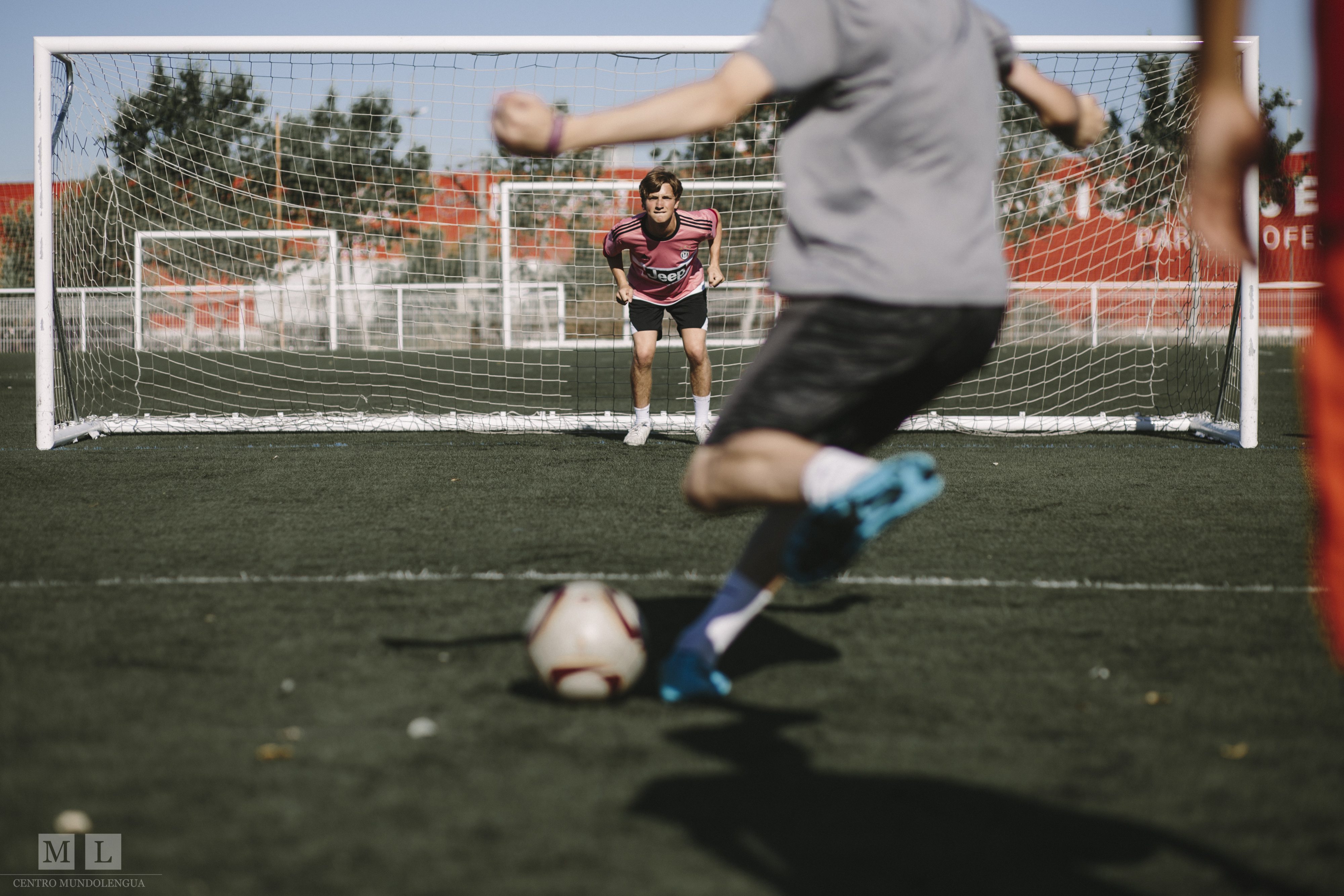 24 Jun More Than Just a Sport

Posted at 11:19h in Student Stories by MundoLengua 0 Comments
0 Likes

Are you following this year’s Euro Copa? Centro Mundo Lengua sure is!!!

Soccer (fútbol) is one of the most popular sports around the world and especially in Spain. It is the national sport of Spain and through its massive popularity within the country, it has gained national fame. The sport emerged in Spain near the end of the 19th century with the start of the country´s first three times: Athletic Bilbao (1898), Barcelona FC (1899), and Real Madrid (1902). The rivalry between the country´s two most popular teams, Barcelona and Madrid, has sparked interest from all over the world. When studying abroad in Spain, don´t be surprised if you are asked multiple times about which side of this grudge match you stand on, and especially don´t be surprised if your answer damages a few relationships.

The impact of soccer within the Spanish culture can be seen daily through the sheer volume of jerseys that you see being worn and sold, and through the amount of people that play it. It is not uncommon for the people of Spain, even families with young children, to be out enjoying the night until about midnight; it is less uncommon to see little kids playing soccer in the streets and plazas until the early hours of the morning. It is also estimated that at least 15% of the population of Spain watch soccer at home on a weekly basis, with this number doubling and tripling for events such as the World Cup and Euro Copa.

This summer’s Euro Copa features teams from around Europe as they battle for the ultimate Euro Copa title and trophy. Like the World Cup, this tournament brings countries together to watch and cheer on their team in the hope of victory. This summer, students from Centro MundoLengua have gotten to watch the games live from Seville and Cadiz, giving them the full fan experience. The students had a great time cheering on Spain and taking pictures!

If you really want to get the full Spanish soccer experience, then check out our Soccer Exchange Program in Seville. We currently have a contract with Sevilla FC which allows our students to learn from their coaches, use their facilities, meet their players, and play against other teams. We will be forming more contracts in the future with some of Spain´s best teams.

Lastly, here are a few terms to help you out when watching Spain play in this year´s Euro Copa: