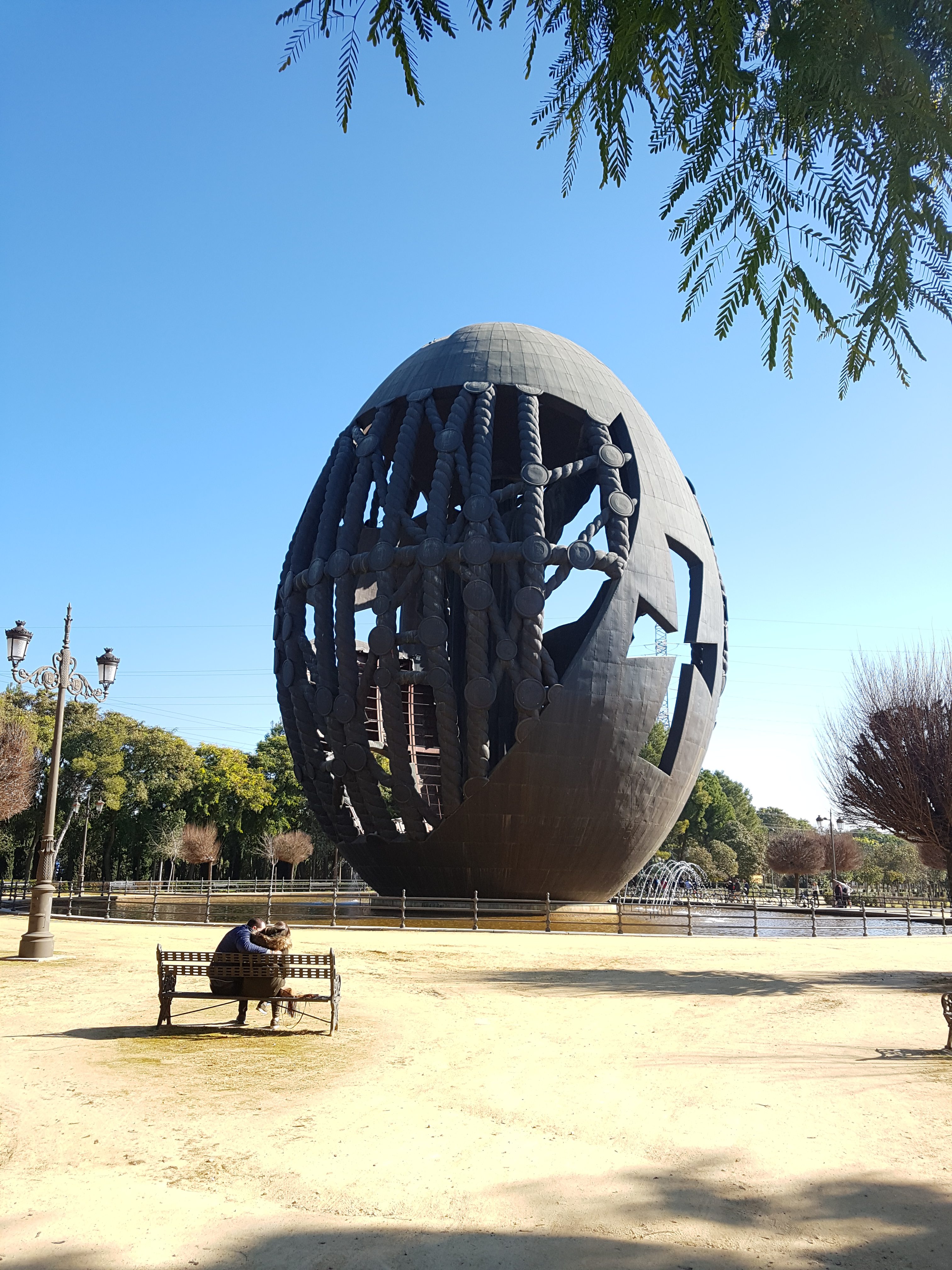 Posted at 11:05h in Cultural Blog by MundoLengua 0 Comments
0 Likes

If you find yourself in Sevilla, I can just about promise that you’ll also find yourself on a fairly popular tourist route. Regardless of whether you are studying abroad or just vacationing in Spain, the main attractions remain the same. This will include amazing attractions like the Plaza España, the amazing building created for the World’s Fair of 1929. From there, you might walk to Las Setas, a unique mushroom-like structure in the center of the city. And a trip to Sevilla would not be complete without seeing the famous Sevilla cathedral, the world’s largest gothic cathedral in the world. With such grand attractions, one can easily miss some of the more unknown charms of Sevilla. This is part one of a series of posts which are designed specifically to shed light on the minor attractions of Sevilla that many people never see. Perhaps they are not as jaw-dropping as Plaza España or the cathedral, but these smaller attractions are still a sight to behold. 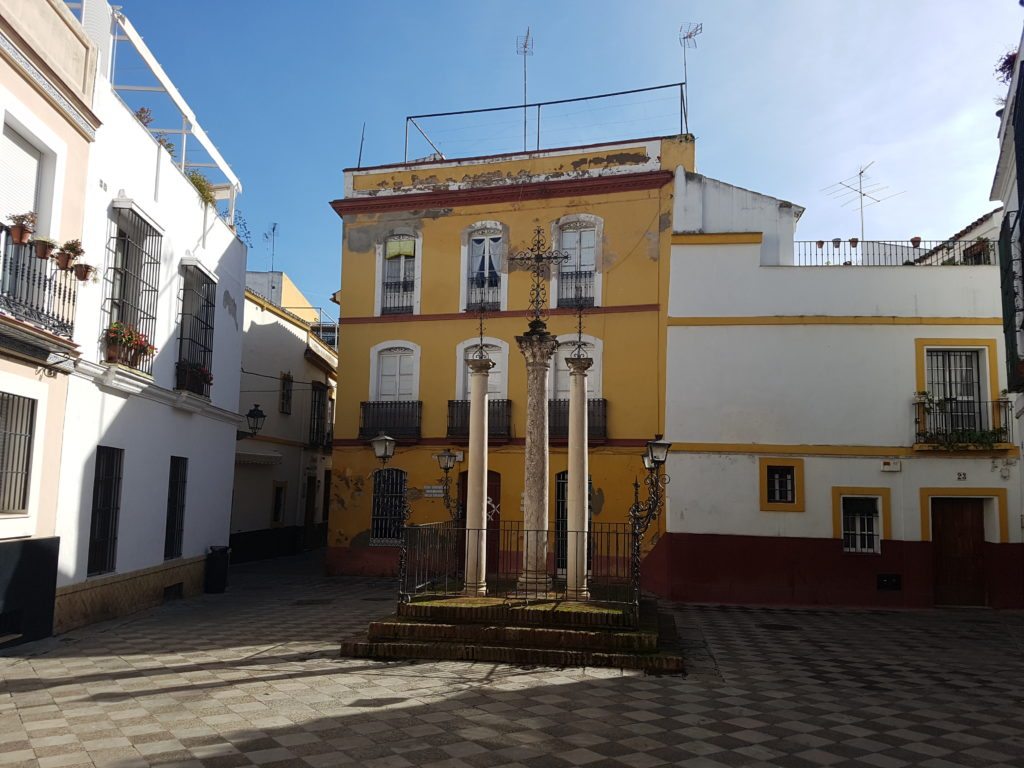 Why it’s Unknown: It’s quite small

There’s no way anyone would find this plaza unless it was by accident. I only know of this because I stayed at a hotel nearby and had no choice but to walk through the plaza on many days. It’s quite small and far from flashy, but these little squares and plazas give the city that intangible European attraction. Both entrances to this plaza are so narrow that one could touch the walls on both sides of the street at the same time. If you’re in the area or just want to see something a bit different, Plaza de las Cruces won’t let you down.

Fun Fact: Technically speaking, this isn’t even an official plaza. The street widens in such a way that the area looks like a plaza, but it is merely just a part of Cruces street. 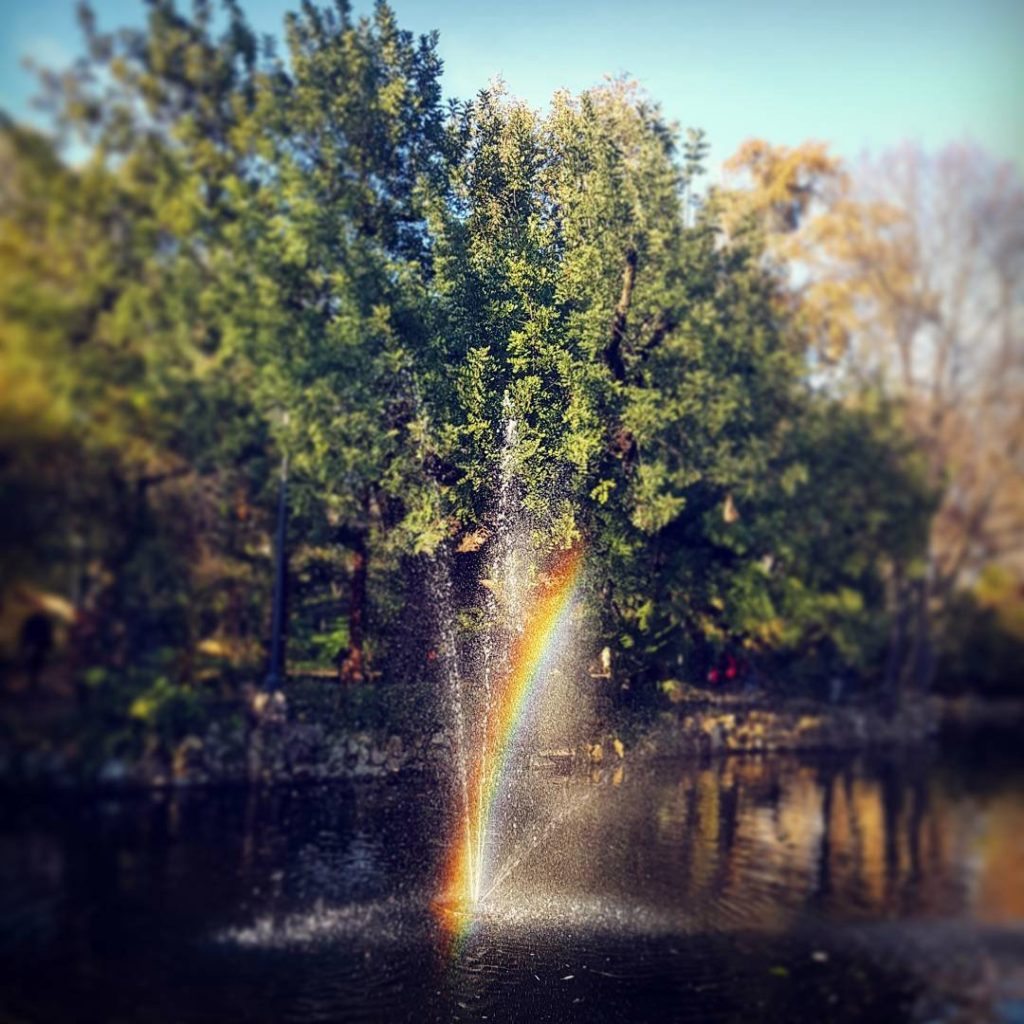 Why it’s Unkown: Plaza España is rather distracting

Natives and those who have traveled to Sevilla may argue with me on this one, but I class Parque Maria Luisa as an unknown tourist attraction. If you visit Plaza España on a weekend, there will be a sea of people there. However, the lovely park right across the street is virtually empty by comparison at any given time. This park features some impressive nature, neat sculptures and fountains, and an entire section dedicated to birds. That’s right, Parque Maria Luisa has a mini island where all kinds of birds spend their time. It’s a great place to visit in the summer to cool off, as well as the winter to breathe some crisp air. Definitely talk a walk through Parque Maria Luisa if you visit Plaza España!

Fun Fact: Along with Plaza España, this park was specifically structured for the world’s fair of 1929. The land was made public in 1893, but maintains its current design because of the world’s fair. 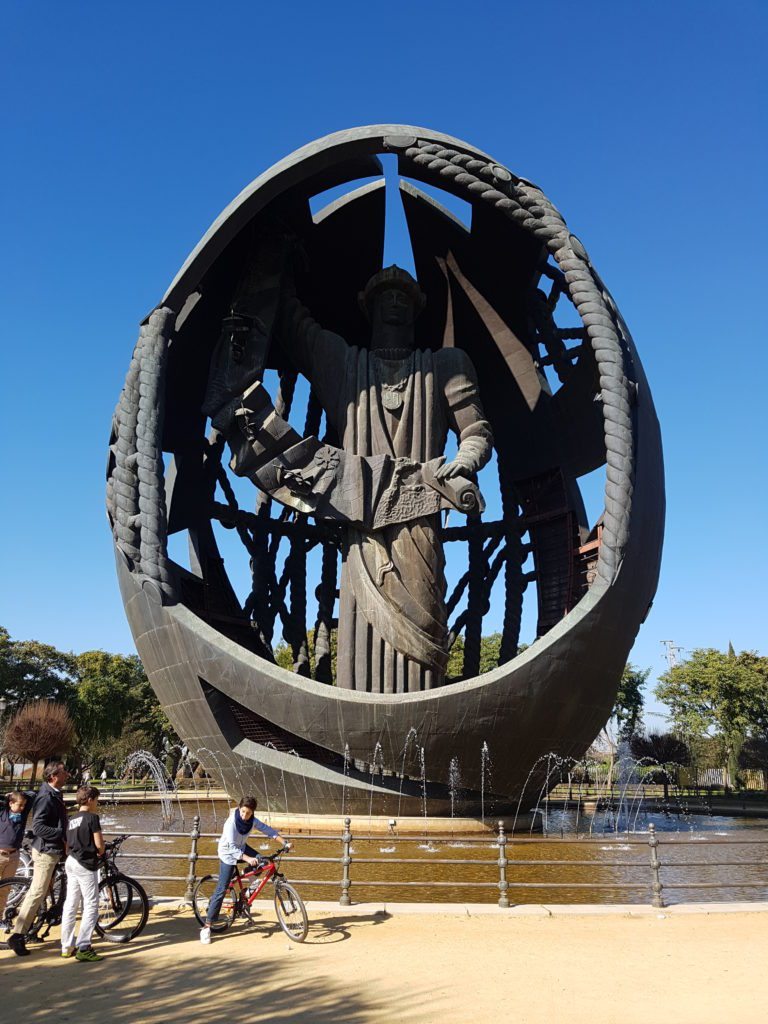 What if I told you that there was giant egg in Sevilla? Now, what if I told you that inside said egg was a giant statue of Christopher Columbus. Yeah…this is a real thing here in Sevilla. Many who visit Sevilla quickly discover the Guadalquivir River that bisects the city. Most people, however, don’t walk far enough to see this rather strange but awesome attraction. If you’re willing to spend a full afternoon walking along the river you will eventually find yourself in front of the Huevo de Colon just before the river ends. It’s truly a sight to behold, and I encourage everyone to make the pilgrimage to the Huevo de Colon if you’re here for more than just a vacation. Where else in the world has a giant egg statue with Christopher Columbus in the center?

Fun Fact: The Huevo de Colon is the tallest bronze sculpture in the city of Sevilla, standing at 32 meters (about 100 feet for us Americans) and was built for the ’92 EXPO.

As I continue to explore the city, I will continue this series. There are a million guides online that highlight the major attractions of Sevilla, but I have yet to find an intimate guide that features the more obscure and minor attractions such as these. Anyway, I hope everyone is having a lovely day and doing amazing things. Talk soon!