Posted at 09:40h in Student Stories by MundoLengua 0 Comments
0 Likes

Every day of my summer program in Seville, I have found something new in this city that I love. First it was the food, then the magnificent architecture of the city center, and finally my classes with Centro Mundolengua. But what I have discovered I love more than anything else here is my volunteer work in Spain with the Asociacion Alternativa Abierta (AAA). AAA is an organization that provides support for children who live on the outskirts of the city and are at risk of social exclusion. Though almost all of them are under financial strains, the intricacies of their situations differ: some battle learning disabilities, others have parents who are drug addicts, and still others don´t know their parents at all. Throughout the school year, AAA hosts an after-school program for these children where they can bring their homework and receive help and advice from  numerous professors. They also have access to resources, such as computers and school supplies, that they may lack at home. Through the program, AAA hopes not only to give the children the tools to complete their daily assignments, but also those to develop lifelong study habits and a sense of confidence and self-worth. 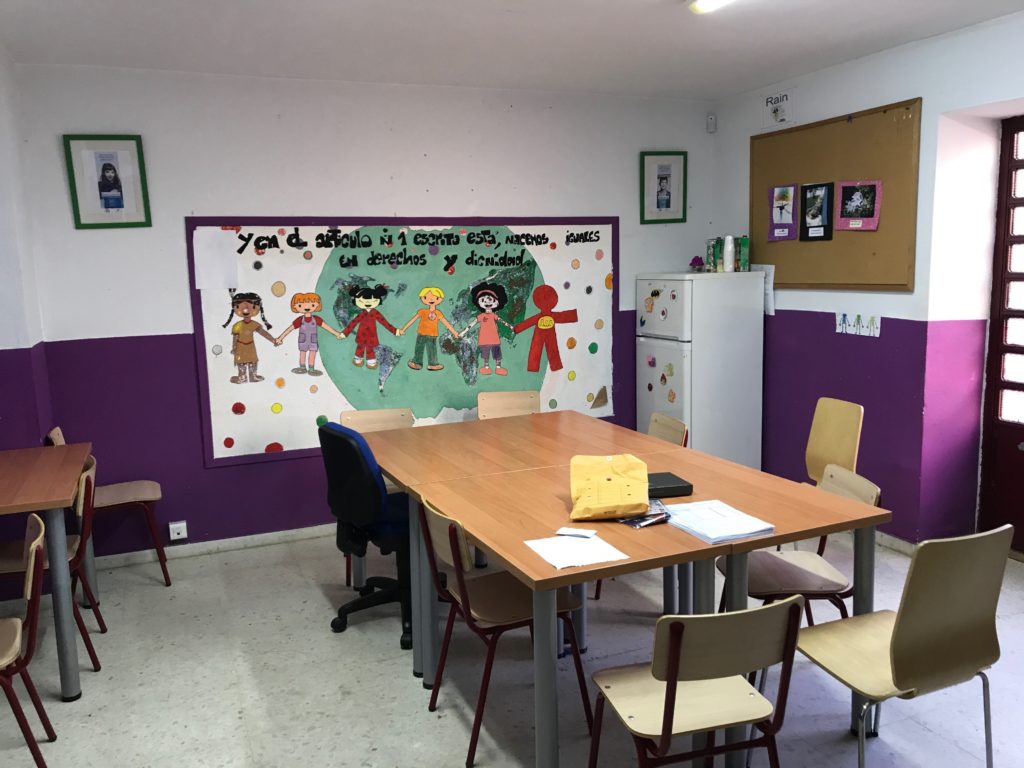 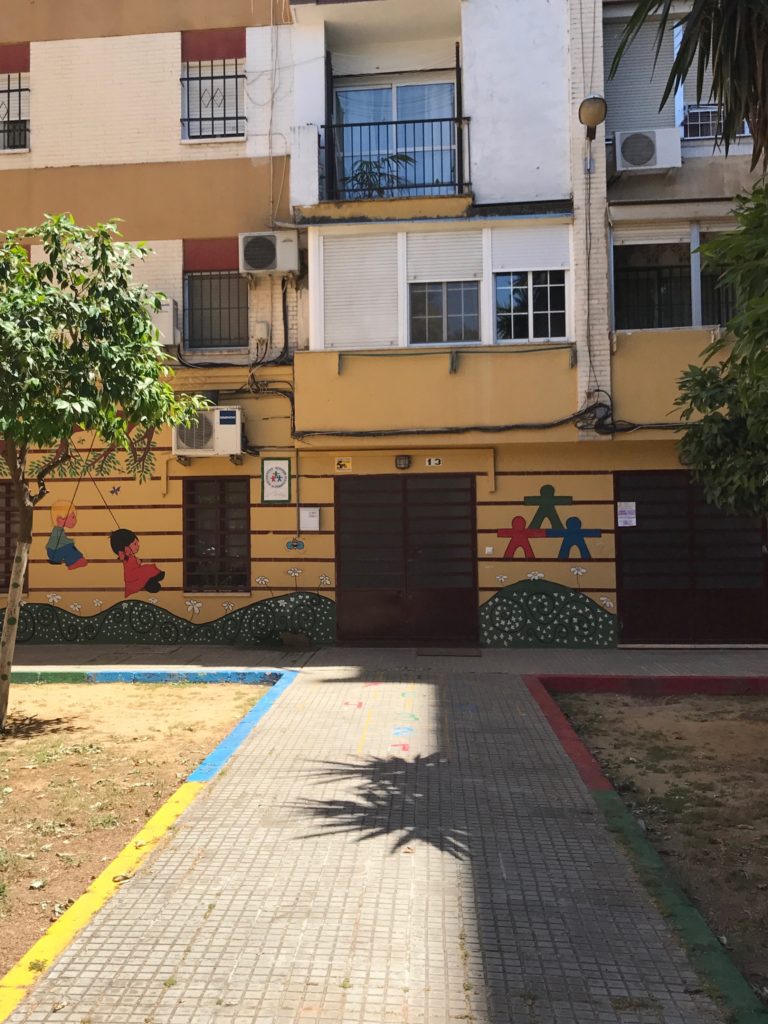 To begin my volunteer work in Spain,  the first two weeks I attended AAA´s after-school program and acted as an additional teacher. The children brought their homework from a variety of subjects—from math to Spanish language to English—with which they were struggling, and I offered them assistance. I also taught some of the kids who had finished their homework early some English vocabulary related to subjects in which they had interest. It was so rewarding to watch the smiles on the children´s faces after they correctly pronounced an English word or solved a particularly difficult math problem. Furthermore, I´d like to think that when I gave the kids advice on methods with which to study, I helped contribute to their academic success in the future.
At the end of these two weeks, the after-school program drew to a close with a ceremony that recognized the children´s efforts. Numerous proud parents watched their kids receive diplomas that highlighted what they had done particularly well throughout the year. The ceremony was a great way to recognize the children´s hard work and constant willingness to improve, especially in light of the difficulties they face in their home lives.
Just recently, my volunteer work in Spain with AAA has taken a new spin. Because the school year in Spain is drawing to a close, the organization has begun its summer program. The program will cover a multitude of topics throughout the next two months, but the teachers dedicated this week—the remainder of my time here—to a study of English. So far, I have taught the children several English greetings and simple sentences. We now begin our classes by saying to one another, ´´Good afternoon!´´ We have also covered positive, negative, and interrogative sentences in the present progressive as well as some vocabulary. What I have emphasized the most throughout our studies is pronunciation. At the beginning of the program, many of the children were extremely timid and stumbled over their words. Gradually, however, their confidence and abilities have blossomed, and now most can hardly wait their turn to speak in English! Their excitement is contagious—from the moment I leave AAA in the evening, I look forward to the next day´s class.
Throughout my volunteer work in Spain, I have been amazed at the positivity and diligence of the children with whom I have worked. I recognize that many of them have acquired their attitudes as a result of the years they have spent attending the programs of the AAA. I am so happy that this wonderful organization exists to help these children pursue the bright futures they deserve, and I´m excited to have supported them along their path to success.