23 Jun The Night of Saint John

Posted at 07:44h in Cultural Blog by MundoLengua 0 Comments
0 Likes

There are many ways to discover a country´s culture; one of them is through its legends. Today we are going to inform you about one of the most magical nights in the entire world, the Night of Saint John, in Spain.
The festival is on June 24th and originates from Ancient Greece where they had multiple festivals to honor the god Apollo (the god of music), when they would celebrate the summer solstice, called “the door of men”, which is the same for the Romans and the god of war, Minerva.  Despite the fact that festivals that were celebrated during the classical period are similar to what we have today, the nature of this special night, is mainly connected to Christianity, specifically the Biblical character John the Baptist, who Baptized Jesus of Nazareth in the Jordan River. 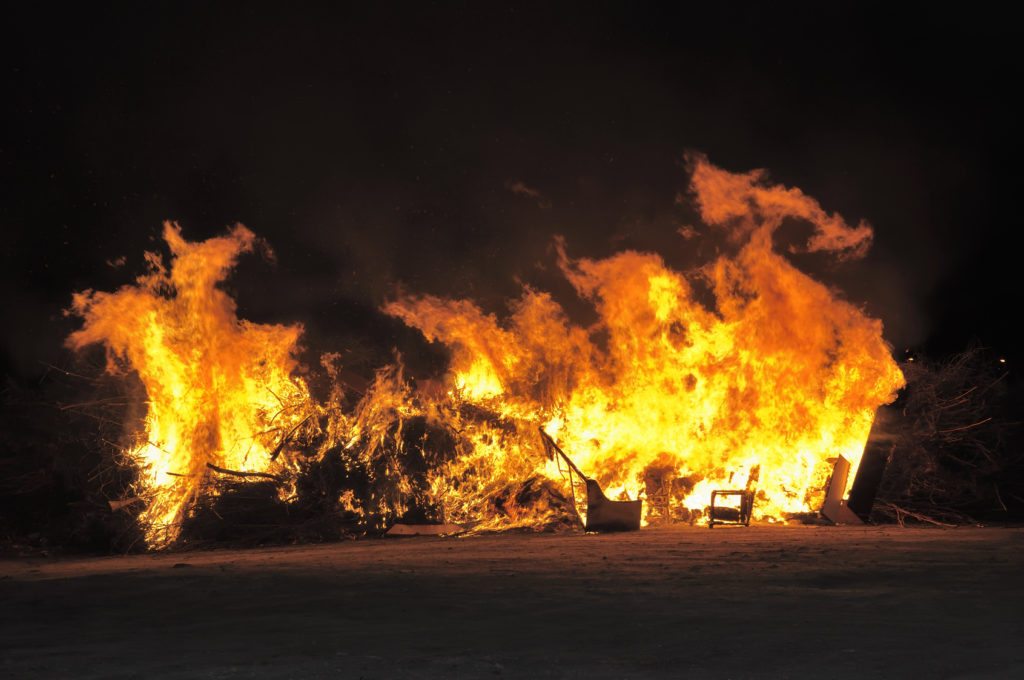 On this basis, the Night of Saint John has many elements that constitute the festival which are considered by many to be magic. They are fire, water, and plants.
Fire– The protagonist of the night for being the element most similar to the sun and for possessing the power to cleanse the sins of man. It is represented through small and large bonfires. In the past they would heat up potatoes and yams, in order to ensure a good harvest season, but now old object are burned to represent bad memories and remove them from memory.
A ritual to gain protection for the entire year is to jump over the flames. For example, in Galicia it is necessary to jump nine times, while it is seven in Alicante and Valencia.
Water– The element most closely related to John the Baptist; it also represents purification. A common activity is to bathe in fountains and/or rivers during the night, in order to receive good health during the entire year.
Plants– Plants in many cultures have an important role, thanks to their various healing characteristics, they can help to heal wounds or cure illnesses. Related to this tradition, in Galicia, many citizens gather herbs of various kinds with therapeutic properties, and then leave them to soak in water with which to bathe the next morning.
In Spain, each providence and its towns celebrate the Night of Saint John in different ways, which makes the festival unique in different parts of Spain.

1. Zafra(Extremadura)- Here they celebrate the event in a very unique manner. During the day they recreate a medieval village where the most famous activity is the world´s best game of living chess.

2. Mieres (Asturias)- Here the members of the town perform the “carqueñá”, an ancient tradition  of bringing firewood and junk in a cart to the main square and burning the objects in a bonfire.
3. Cantabria– This region has its own legends about this special night. It is connected to the Caballucos del Diablo, three winged horses who aim to destroy the festival by flying over and terrorizing the inhabitants. The solution is to find a four-leaf clover and use it to avoid evil beings throughout the year.
4. Teudela (Valencia)- In this town you will find another legend, ‘La Font de la Jana’, a fountain that maintains its original structure, over which a fairy called La Joanaina appears on the night of June 23rd and grants wishes to those who walk with her into the town of Teudela. The only condition is that you are not allowed to look at her.
5. Alicante– The bonfires in Alicante burn more than 200 papier-mâché monuments as satire, for this it has received the name “la cremà”. 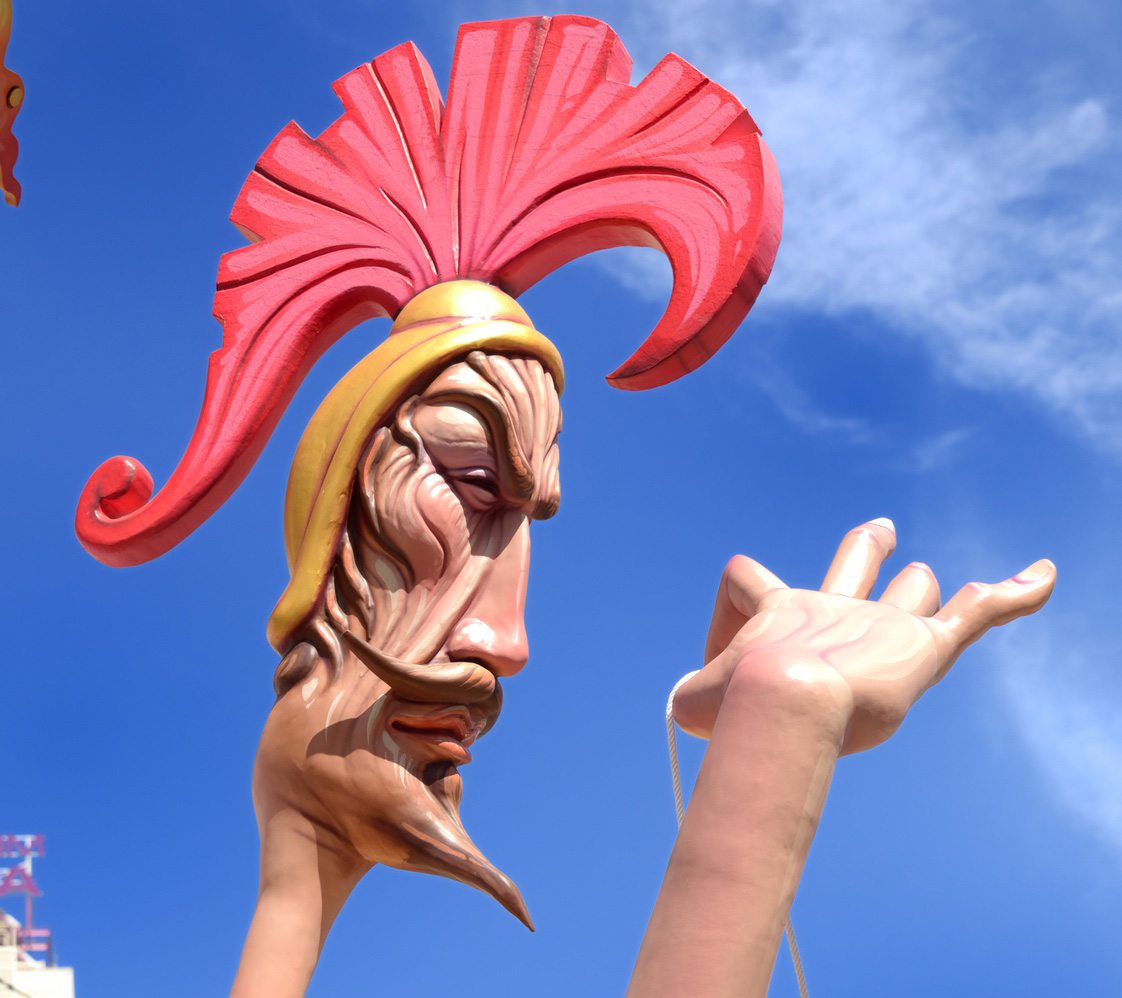 We at Centro MundoLengua have only given you a few examples of the celebrations that take place during the Night of San Juan, in Spain. If you want to discover more about this tradition or any others, feel free to check out our Spanish language and culture programs.