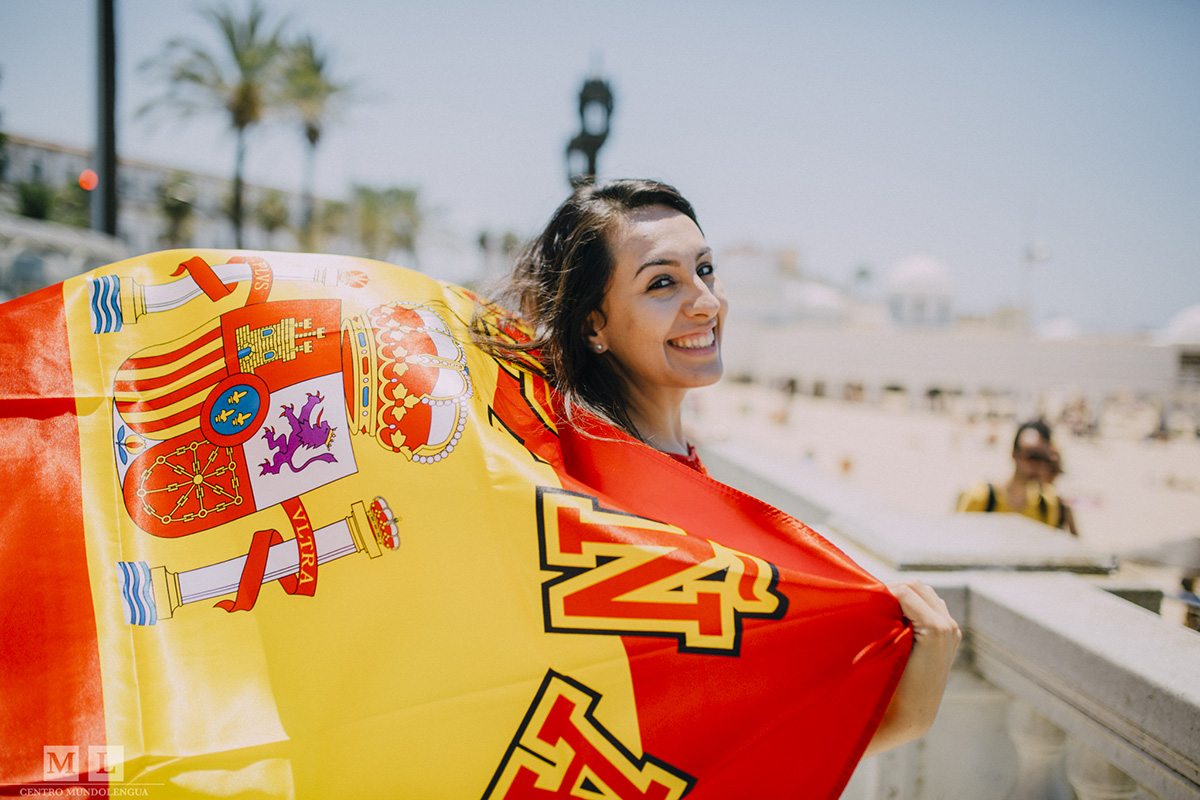 Posted at 15:32h in Learn Spanish by MundoLengua 0 Comments
0 Likes

English is a great language to know. One can travel all around the world and communicate with people in this international language. For hundreds of millions of us, English is our first language that we use to express our thoughts and feelings to other people. It is the glue that binds our relationships and the medium used to relay information, but is this great language missing any words?

After studying Spanish for a few years, it has become clear that the Spanish language has some awesome words that do not exist in English. Here are five Spanish words that we desperately need in the English language.

What It Means: A person from the United States

If this word existed in English, it would literally be “United Statesian”. People from the US often say that they’re American. While this is true, it could refer to anywhere in North America. Often, someone from the USA says “soy Americano” which literally means “I am an American” in Spanish. As a follow up, native speakers will often ask “where?” after hearing this because “American” only refers to a continent. Spanish has a specific word for people from the United States that would be just like saying “Italian” or “Spaniard” in English.

What It Means: Someone who gets cold easily

We all have that one friend or relative who needs a sweater and a scarf just to stay warm in the middle of August. Rather than saying that person gets cold easily, we can describe them as “friolero/a”. It’s not a term that gets much use but it is neat that Spanish has a word for this trait.

What It Means: Staying at a table talking long after the meal has been finished

In a place like New York City, it is normal to be asked to leave a restaurant when finished if too much time is spent idling after the meal. Many people in Spain would consider this to be strange, as they talk for long periods of time after their meal is over.  In fact, this is so popular in Spain that a word exists to describe this exact type of conversation!

What It Means: Feeling embarrassed for someone else

In English, the word schadenfreude is used to describe getting pleasure out of someone else’s negative situation. “Vergüenza ajena” could be viewed as the opposite of schadenfreude, as it describes the feeling of embarrassment for another person.

What It Means: Feeling sick after eating too much of something sweet

If only one of the words that have been discussed on this list could exist in English, it should be empalagar. If we had to describe this in English, we might say “sugar-sick” or that someone has “overindulged on sweets”. However, all of this can be said with a single word in Spanish. This would be a useful word for us after Halloween or a birthday party!

Do you know any other Spanish word that English needs?

Study abroad in Spain with us and learn cool things about the Spanish language such as this. We’ll be waiting for you!