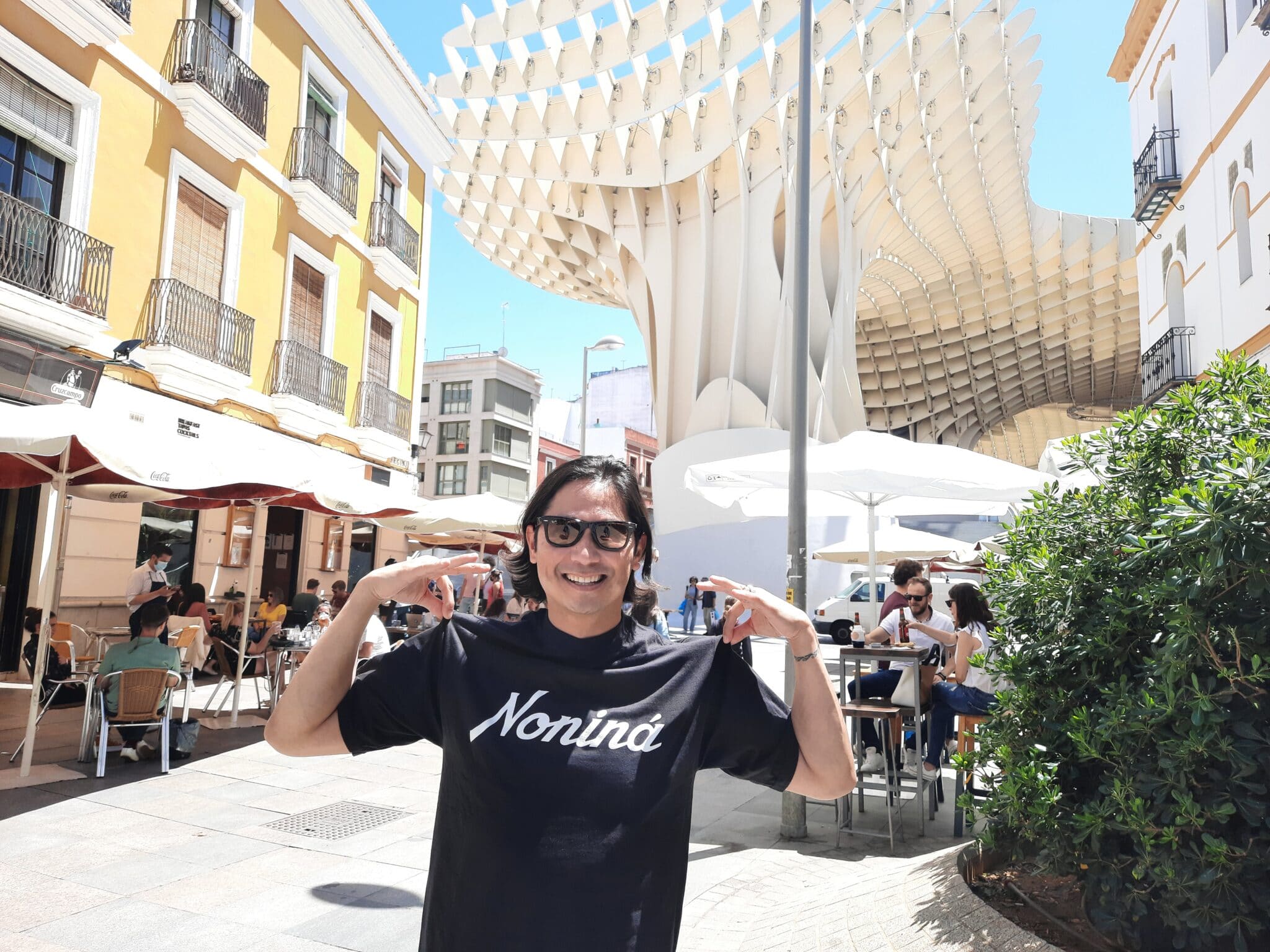 Posted at 12:31h in Learn Spanish by MundoLengua 0 Comments
0 Likes

The Spanish Language shows an extraordinary wealth of words, expressions, sayings, and phrases. Like with any language, there are many colloquial terms used in different communities, provinces, cities, or even neighborhoods. Today we´re going to discover the favorite Andalusian expressions of the Centro MundoLengua team. If the following Andalusian expressions aren´t unknown to you, then you can be proud of yourself for being Andalusian!

This triple negation becomes a statement of affirmation that only happens in Andalusia, as a way of saying “of course”.

Abbreviation of chiquillo/a (bro/dude). If you come to Andalusia, don´t be weirded out if you hear this wherever you go. It can also be used by an adult to address a child.

We love good food, it´s just how we are! If you hear us say this, then you can imagine the awesome meal that we are going to have.

This word has two meanings:

a) A small amount of something. Example:

b) It can also be used to mean a sensitive person who is attentive to every little detail in order to reprimand others:

Me dijiste que me llamarías en un cuarto de hora y han pasado 20 min…
Madre mía, no seas mijita…
(You told me that you would call me in 15 minutes and it has already been 20…)
(Jeez, don´t be so sensitive.)

It means to do a favor. It would be impossible not to hear this word in the bars of Sevilla. The next time that you are in a restaurant, say to the waiter: jefe…arfavo, ponme unas aceitunas“.
(Boss, may I have some olives?)

An adjective that we use when we want to say that someone isn´t pleasant or nice.
Esta mañana fui a desayunar al café Manolo, y debo decir que el camarero es un malaje. Ya no vuelvo más.
(This morning I went to eat breakfast at Manolo café and I need to say that the waiter is very unpleasant. I´m never going back.)

It means fíjate (pay atttention), a term that expresses surprise, both positive and negative. I find it very funny.

“Pesha” means a lot of something.
Example: “Vaya pesha de comer me dao.” meaning “I have eaten a ton”.

My favorite Andalusian expression is alma de cántaro, which means: someone who is teased due to their innocence.

I´m not sure how many times I have heard this Andalusian expression since I came to Sevilla and I always find it so funny! Miarma, “mi alma” (my soul), and is a familiar expression that means affection and caring. The Andalusians use it in many different contexts. For example, if someone from Andalusia says to you ¿Qué pasa, miarma?, it´s like saying, “What´s up, love” or “What´s up sweetie”.

Do you know any other Andalusian expressions? Let us know below!

If you would like to learn more Andalusian expressions, check our Spanish courses in Sevilla for adult learners of all ages and levels!