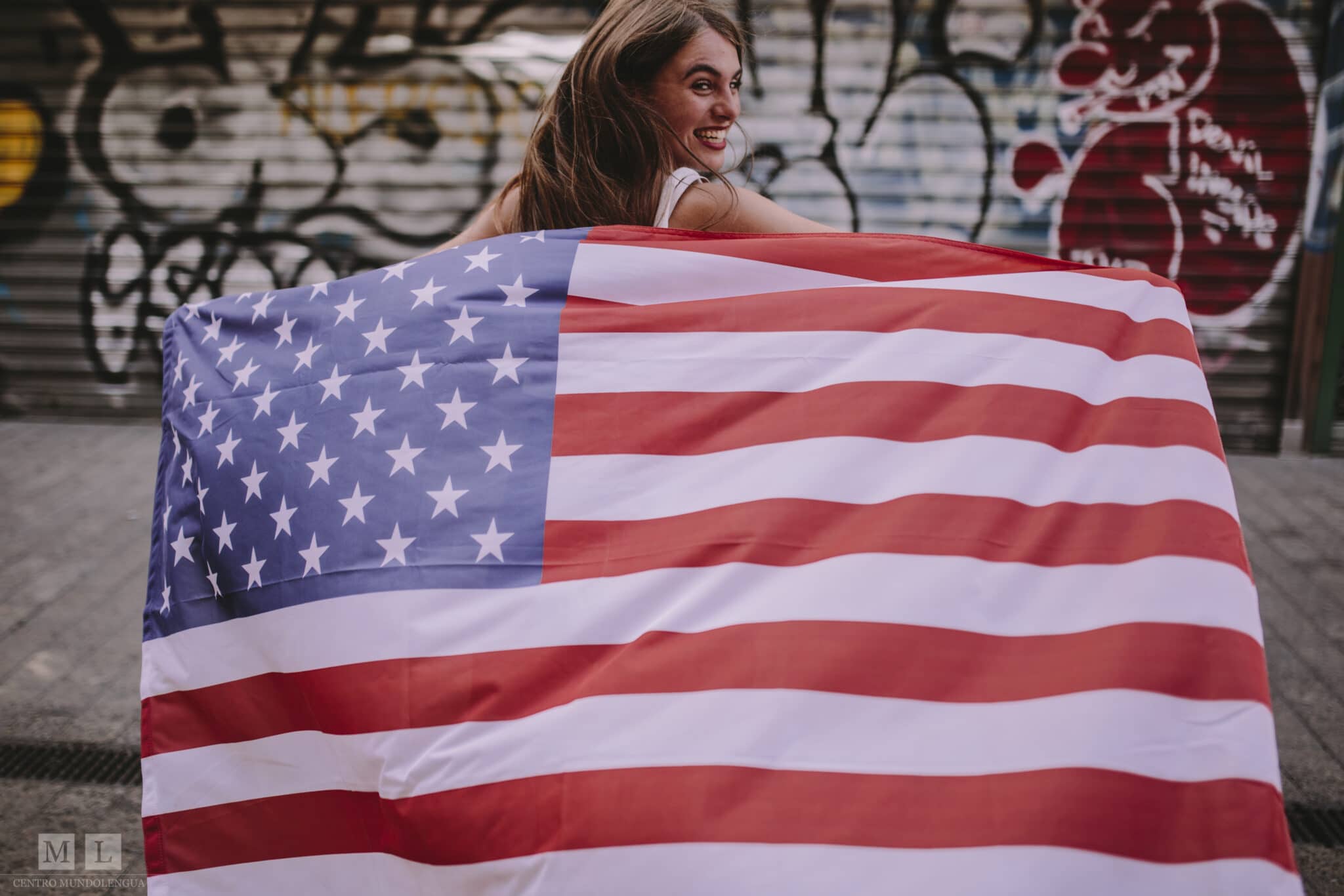 Posted at 11:09h in Learn Spanish by MundoLengua 0 Comments
0 Likes

Not long ago, I wrote a post about Spanish vocabulary that English needs. People currently studying abroad here in Sevilla told me about how they found the post interesting. Many of the students have learned about the subtle differences in language while studying abroad. I can say with certainty, along with many of the students, that simply knowing Spanish vocabulary isn’t enough to speak well; sentence structure and word choices are very different between these two languages. While Spanish is a great language, there are a few words in the English vocabulary that native speakers may take for granted when speaking Spanish. Here are four English vocabulary that Spanish desperately needs.

In the English vocabulary, there are a lot of ways to talk about walking. Perhaps someone drunkenly stumbled into the party or wandered around the city. Though Spanish has the verbs caminar y andar to describe the activity of walking, none of these words describe the English forms of walking listed above. Terms such as “caminar a zancadas largas” would be used to describe someone striding towards their car. This literally means someone is “walking long strides”.

In Spanish, describing attraction for someone can be simple. Saying that you like someone or love someone is easy, but describing that initial infatuation doesn’t quite translate. The closest word in Spanish would be “enamorado” which literally means “enamored”. However, no word in Spanish exists to describe the superficiality or intensity of having a crush.

The word “awkward” is great because there is no other word in English that also means awkward. There is “embarrassing” or “uncomfortable”, but neither encapsulates the meaning of awkward. Unfortunately, no such word exists in Spanish, so it’s possible to hear someone describe a situation as “muy awkward”. When “awkward” is taught to people who speak Spanish as a first language, it is decribed as being a mix of “incomodo y extraño” or “uncomfortable and weird”.

Someone just learning Spanish probably wouldn’t think that “toes” does not exist as a singular word in Spanish. After all, why would something as common as a body part not have a name that is one word? I do not know why, but the term for toes is “dedos de los pies”. This literally translates to “fingers of the feet” or “feet fingers”. The first time I learned this in Spanish I couldn’t believe it. I still laugh sometimes when I hear it and think about the literal meaning.

There are other words that exist in English and not in Spanish, but this was written only as an introduction to the idea. I write posts like this to show the more subtle differences between English and Spanish. Learning about vocabulary and sentence structure is extremely important, but these differences are very important as well. Studying abroad helps to illuminate these differences, and Centro Mundolengua can help make your dream of studying abroad come true!