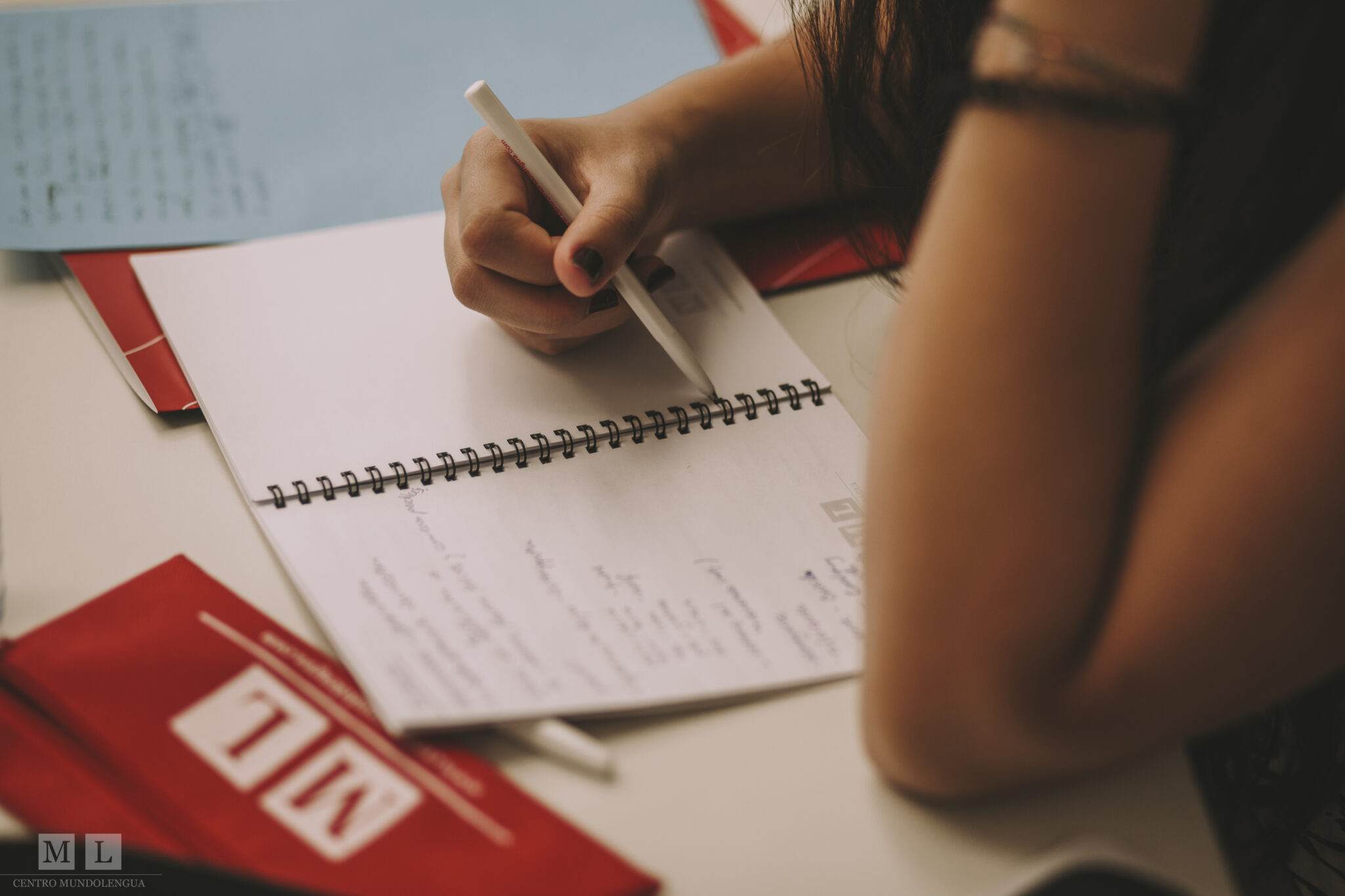 Posted at 10:57h in Resources for Spanish Teachers by centromundolengua 0 Comentarios
0 Likes

Reflexive verbs are a type of transitive verbs (that is, verbs where someone does something: I read) but in this case, the action falls on the person who is doing it, on their body or on something they have or carry.

We use reflexive verbs in Spanish when we want to tell about things that we do ourselves or other people, but in which the action is directly related to the subject. That is to say, it is not the same to say that “estoy lavando los platos” (I am washing the dishes), than to say that “estoy lavándome los dientes” (I am brushing my teeth). In the first sentence, the action of washing falls on the dishes, while in the second, the action falls on myself.

The following table provides a sum-up of reflexive pronouns in Spanish.

*In the third person plural, the reflexive pronoun will change depending on who performs the action of the verb. If it is ellos/ellas/usted, we will use Se. For example: “Ellos se peinan.” On the other hand, if the action is done by another person but falls on ellos/ellas/usted, the reflexive pronoun will change to “les”. For example: “María les peina.” (a ellos).

What is the position of the reflexive pronoun in the sentence?

Depending on the tense or the form of the verb you are using, the reflexive pronoun can go before the verb or behind it. Here some examples.

Reflexive pronouns in Spanish will go before the verb:

1- In any of its personal forms:

2- With imperatives in their negative form:

Reflexive pronouns in Spanish will go behind the verb with imperatives in their affirmative form:

Before or after the verb:

Reflexive pronouns in Spanish may go both before and after the verb in the following circumstances:

1- Before a verbal periphrasis or after the infinitive of the periphrasis:

Many of reflexive verbs can also be used as simple verbs, that is, in which the action does not fall on the subject. However, we must bear in mind that depending on whether the verb is reflexive or not, its meaning will change.

For example, the verb “llamar” can be used both reflexively and normally, but the meaning of the sentence will change completely. It’s not the same to say “Me llamo María”, where we indicate the fist name of the person, and to say “Llamó María”. In this second sentence we are saying that Maria called on the phone.

In Spanish there are many verbs of this type. Check the following table to find out what changes occur once these verbs become reflexive!

Put your knowledge into practice!

Here are some exercises so that you can put your knowledge into practice!

Want to learn more about Spanish grammar? Visit our blog “Learn Spanish” to continue learning or come to Spain for a  Spanish course with us! Here are our most popular Spanish courses right now!

You can find out more about which cookies we are using or switch them off in settings.

This website uses Google Analytics to collect anonymous information such as the number of visitors to the site, and the most popular pages.