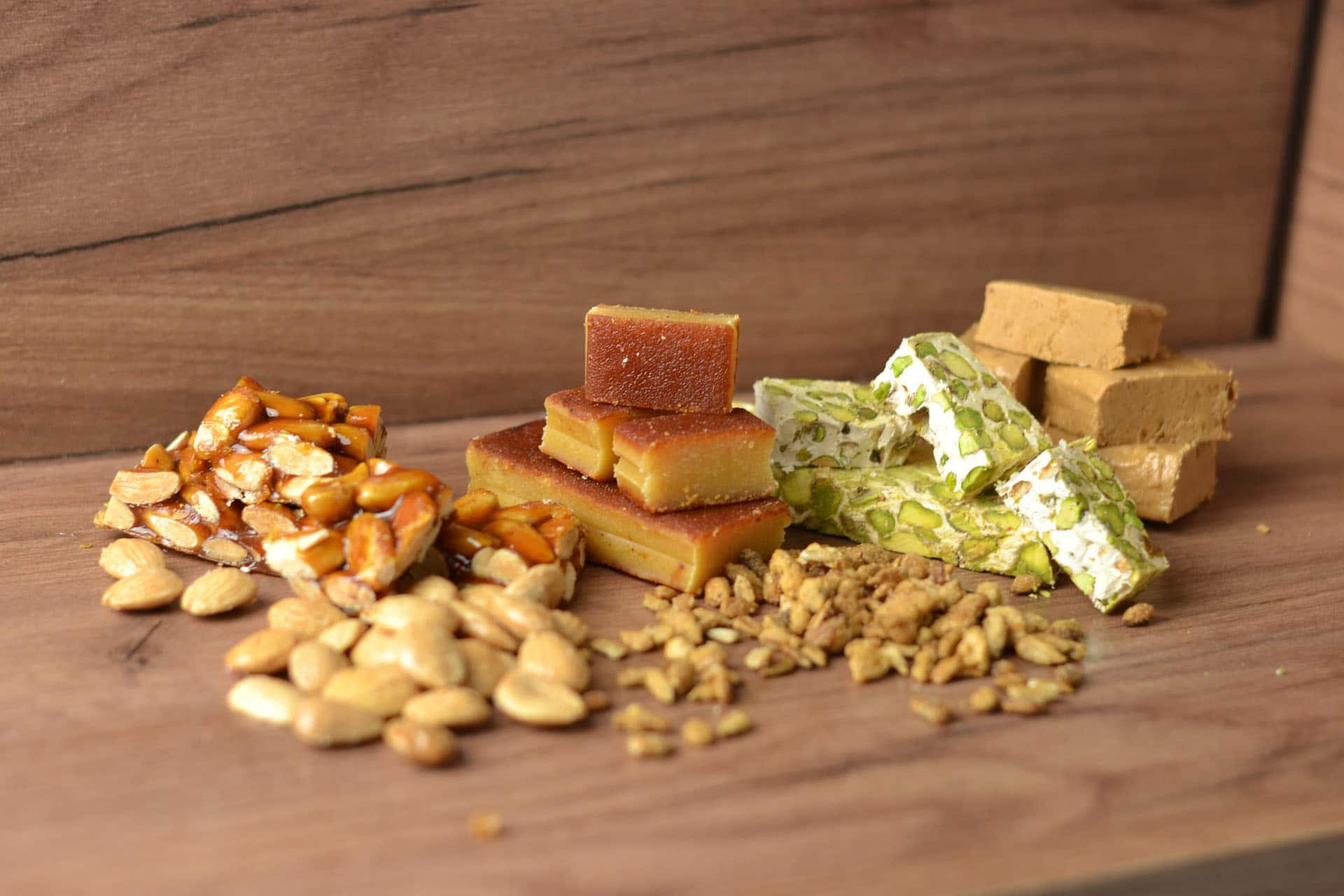 Posted at 07:49h in Spanish Culture by centromundolengua 0 Comments
0 Likes

Christmas is just around the corner. In Spain, the Christmas holidays are very important. They are a synonym of joy, family unity, happiness, typical traditions, and celebrations.

Want to learn more about Christmas celebrations in Spain? Here are 10 typical Christmas traditions of Spain to become an expert on this important aspect of Spanish culture!

The Roscón de Reyes is the typical pastry for breakfast or lunch on January 6, the feast of the Three Kings. It is ring-shaped and is made with thin dough, filled with cream, marzipan, truffle or a similar filling. Pieces of candied fruits of various colors – usually red and green – decorate the cake. The red and green candied fruits symbolize the rubies and emeralds, which were supposed to adorn the mantles of the three Wise Men.

Inside the roscón there is a “surprise”: it is generally an object or a figurine (“muñequito de la suerte “). Whoever finds the “surprise” is crowned “King of the house.”

The roscón also contains a black bean (“haba”). The person who gets the haba has to pay for the cake the following year!

Here is a little recipe if you want to make your own roscón de Reyes!

Singing villancicos is a typical Christmas tradition of Spain. The lyrics of the carols are accompanied by the sound of the tambourine and the zambomba, which are two typical instruments used for this type of song.

Here is an example of a famous Spanish Christmas carol:

A Christmas tradition of Spain is to make pestiños. They are typical sweets of this festive time, made with flour, orange, different spices, which are fried and passed through syrup. They are usually eaten as a dessert or during a snack and are great when accompanied with sweet wine or anise.

During Christmas time, in addition to decorating the Christmas tree, Spanish families with Catholic traditions usually put a nativity scene that represents the birth of Christ through clay, ceramic or wood figurines.

Normally, the classic nativity scene has figurines of Saint Joseph, the Virgin Mary, the Child, the mule, the ox, the Archangel Saint Gabriel and the Three Wise Men (Melchior, Gaspar and Baltasar). Very often, the shepherds are other important protagonists of the scene.

5. The 12 grapes at the stroke of midnight on New Year’s Eve

On the 31st of December, it is a typical Christmas tradition of Spain to eat a grape with each clock bell strike at midnight, for each of the months of the New Year. According to the tradition, if you manage to eat all the grapes on time, you will have a year full of prosperity and good luck.

After the twelve bell strikes, everyone toasts and kisses, wishing each other the best for the New Year.

La Puerta del Sol in Madrid (in the video below) is very famous for this Spanish tradition. A lot of Spanish people gather below its clock to eat the 12 grapes.

Many Spanish televisions broadcast the King’s message before Christmas Eve dinner. Spanish people observe what photo he will have in the background, what his message will be, etc. It is an important topic of conversation the next day.

Christmas Eve is the day / night that families gather for dinner. After dinner, there are families – not all – who go to church to celebrate the birth of baby Jesus. The mass is known as “the Rooster’s Mass “. Meanwhile, Spanish television broadcasts masses celebrated in different cities around the world. The Mass celebrated in St. Peter’s (Vatican) and given by the Pope is the most watched on TV.

During Christmas time, it very common to eat turrón. Honey and almonds are the hey components of this delicious sweet. Currently there are many variants of turrón. For example, you can find it with fruits, chocolate, and even egg yolks.

It is usually served on a tray to offer to family after dinner on New Year’s Eve. However, all the festive period is a great moment to have some turrón! Turrón is an essential element to complete the Christmas atmosphere here in Spain.

Who wants to be a millionaire? We are not talking about the television program, but about the endless queues that form at the Christmas Lottery shops every year. At present, every December 22, the illusion breaks into Spanish homes thanks to the extraordinary draw of the Christmas Lottery, whose maximum prize has a value of 4 million euros. Those who are not lucky for the “Gordo” draw from the Christmas Lottery have a second chance on January 6 with the “Niño” Lottery.

Every January 5, the Spanish streets fill with spectators who come to admire the spectacular Cavalcade of the Magi with its typical floats. During the parade, the Three Wise Men (Melchor, Gaspar and Baltasar) and their assistants throw chocolates, candies and balls at the children (and adults!) who watch them from the street. People usually go with bags or umbrellas to collect lots of candy. It’s amazing and you have to see it once in your life.

Christmas time is a magical moment to explore Spain, because there are many very exciting Spanish traditions going on.

Want to learn more about Christmas traditions in Spain? Then, take part in one of our Spanish language and culture courses to dive into the incredible culture of Spain!

Here are our most popular Spanish language and culture courses right now: