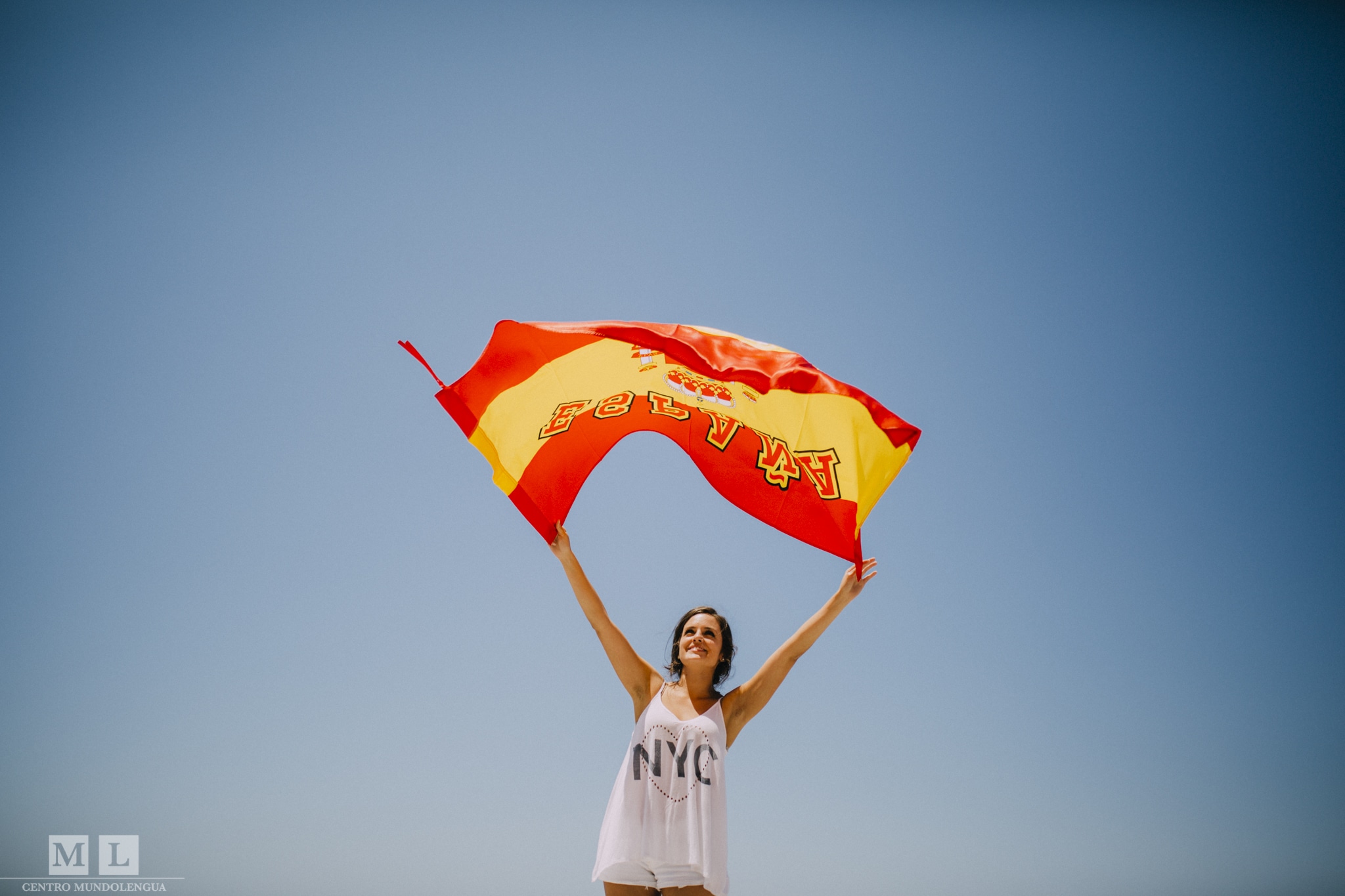 Posted at 12:26h in Learn Spanish by MundoLengua 2 Comments
0 Likes

Simply put, Spanish is a great language. Hundreds of millions of people around the world use it to communicate, both as a first and second language. In fact, research has shown that over 22 million people are studying Spanish as a second language, making it one of the most widely studied second languages. Estimations show that, in three generations, as much as 10% of the world will speak Spanish at some level.

5) In Spanish, you can write a question and a statement the same way

Any English speaker who has seen Spanish written has probably taken note of the letters with the strange markings above them. For the vowels, an accent indicates syllable stress and emphasis. These include á, é, í, ó, and ú. This helps the reader/speaker know where to put stress in a word. To better understand this, let´s look at a word like ¨forget¨. When this word is said aloud in English, the stress falls on the ¨e¨, which is the second vowel in the word. In Spanish, we could express this by writing ¨forgét¨ because that is the letter with stress. Verbs and their different tenses use many accented vowels.

The most common example of the ñ being used is in the word piñata. The ñ is most similar to the ¨ny¨ or ¨nu¨ sound in an English word; the same sound exists in words like ¨canyon¨ and ¨tenure¨.

The ü with the two dots above it is known as an umlaut and simply means that it must be pronounced. Usually, it is seen before an ¨e¨ in a word like vergüenza (meaning ¨shame¨).

3) All verbs in Spanish have the same 3 endings

Yep…this is one nice thing about Spanish. All verbs end in –ar, -er, or –ir. In English, verbs can take any form, but they must fall into one of these categories. Here are some examples:

New English verbs often make their way to Spanish, but they have to be changed to fit into the Spanish system. In America, it is normal to say that you plan to ¨Skype¨with someone. In Spanish, however, many people say that they plan to ¨Skypear¨ which would be pronounced Skype-a-are.

¨I like the green house!¨ would be a normal sentence in English. We put the adjective before the noun because they taught us to do so from a young age. But in Spanish, the adjective comes after the noun. ¨Me gusta la casa verde¨ literally translates to ¨I like the house green.¨ It´s a bit of an adjustment when first beginning to learn the language.

Here are a few sentences that wouldn´t mean much to a native speaker of English:

All of these sentences use the verb ¨is¨ to link the subject and the adjective. Yet in Spanish, four different verbs would be used to say these four things. The exact same sentences would be:

The different forms of ¨to be¨ are one of the most difficult things to learn initially. This difference between the two languages is huge. and it still makes me think.

The goal of this post, whether you speak Spanish regularly or don´t know anything else beyond ¨hola¨ and ¨taco¨, has been to make you think a bit about the differences between Spanish and English. It´s a truly fascinating area of research and I will make more posts like this in the future.

Many of the differences discussed above didn´t become clear to me until I studied abroad in Spain and began to grasp the Spanish language and how it functioned. I´m able to make this kind of post because Centro Mundolengua provided me with such a great study abroad experience. If these kinds of things interest you and you have not studied abroad (regardless of age), consider seeing Spain and learning Spanish with Centro Mundolengua! We offer a variety of programs inluding our amazing Spanish courses in Sevilla. We hope to see you soon!

Do you want to learn Spanish in Spain? Here are some of our more popular programs right now: