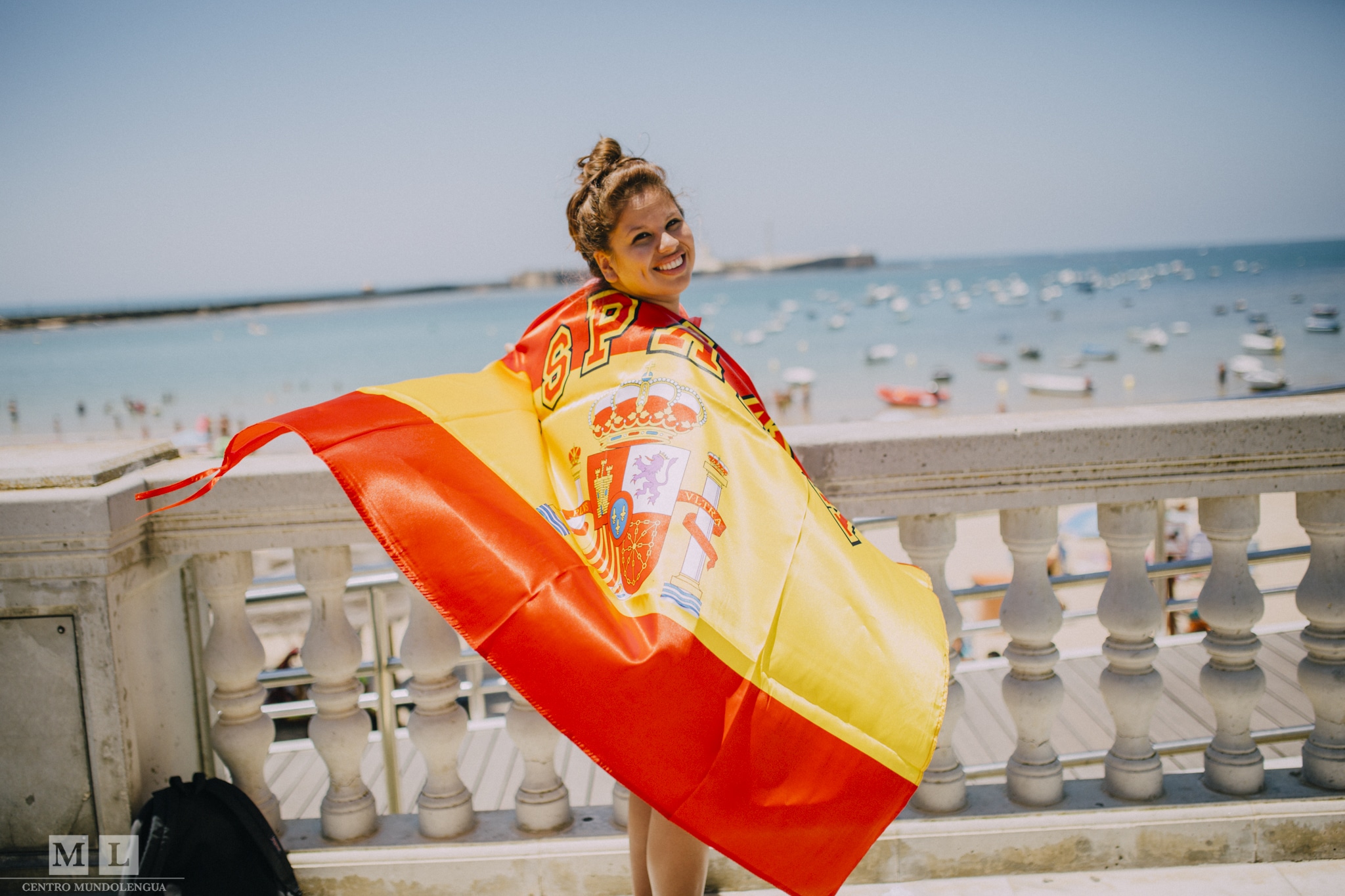 Posted at 14:15h in Learn Spanish by MundoLengua 1 Comment
0 Likes

Upon arriving in Spain, if you have come from a Spanish classroom in the United States, you will immediately notice a huge difference in the Spanish surrounding you. Aside from trying to absorb the beautiful landscapes, delicious smells of food, and the fact that you just flew across more than 3,000 miles of ocean in a large metal tube, your brain will be trying to pick up some of the words amidst the thick accent of a Spaniard; however, it is likely that you will still be left scratching your head with a thought such as “huh? Why did he just call me his uncle…?”

(Fun fact: the word for “uncle” in Spanish is “tío“, which is also a commonly used name of affection in Spain between friends and roughly equates to the American use of “dude”)

In Spain Spanish, the vocabulary terms used to describe everyday objects differ greatly from those used in the Spanish that is widely spoken and taught in the United States. Much of this is due to cultural and regional differences. For instance, when you hear the word tortilla, I’m sure the first thing that pops into your head is a very flat, thin dough made of flour or corn usually accompanied by fresh ingredients such as meat, cheese, and lettuce. Not in Spain. For a Spaniard, a tortilla is a baked egg dish made with potatoes, onions, and olive oil that is similar to a frittata and usually eaten at lunch or dinner.

Below are some examples of typical and drastic differences in the Spanish terms used to describe the same word in English:

These terms can at times cause confusion for newbies to the Spaniard way of speaking, but don’t fret! Local words such as these will come naturally after living a short time in Spain. Just don’t be surprised if you ask your Spanish mom or the local baker for a “torta“ and you end up with a cake instead of a sandwich!

Why are there different varieties of the Spanish language?

One might ask WHY there is such a difference in the Spanish used in the US versus that of Spain, and although the answer to that is complicated, the idea is simple. It is the natural evolution of language. Languages are constantly evolving and are influenced daily by their surroundings, such as pop culture, current events, new trends, etc. Just imagine, a decade ago, nobody would have had the slightest idea what “totes adorbs” or “yolo” means- it would have sounded like gibberish (and still does to some).

It is also quite simple to view the answer to this question in a different way. Look at the difference between the English of the United States and the United Kingdom. Even native English speakers in the US can have difficulty understanding the accents and lingo of the UK. These differences in English also greatly affect the surrounding foreign languages. In the US, we use the word “elevator” while the UK says “lift”- this translates over into the American Spanish use of elevadora and the Spain Spanish use of ascensor (in Spanish, the verb ascender means “to rise” or “to go up”- AKA “to lift”). Maybe it is because I am a language nerd and love linguistics, but I find things like these fascinating!

So as a last tip of advice before you head to Spain- just breathe! You will be fine and come out more knowledgeable and cultured in the end. There is no need to freak out if you do not know a lot of Spanish (or even if you don’t know any!) because you will absorb Spanish from every direction once you are immersed into la vida española (AKA the Spanish life). Keep an open mind, relax, and have confidence in yourself. You will be able to speak (or at least understand) Spain Spanish in no time! After all, by reading this post, you’re already ahead of the game!

For information about opportunities to learn Spanish in Spain, check out our programs!

Some of our more popular programs right now: