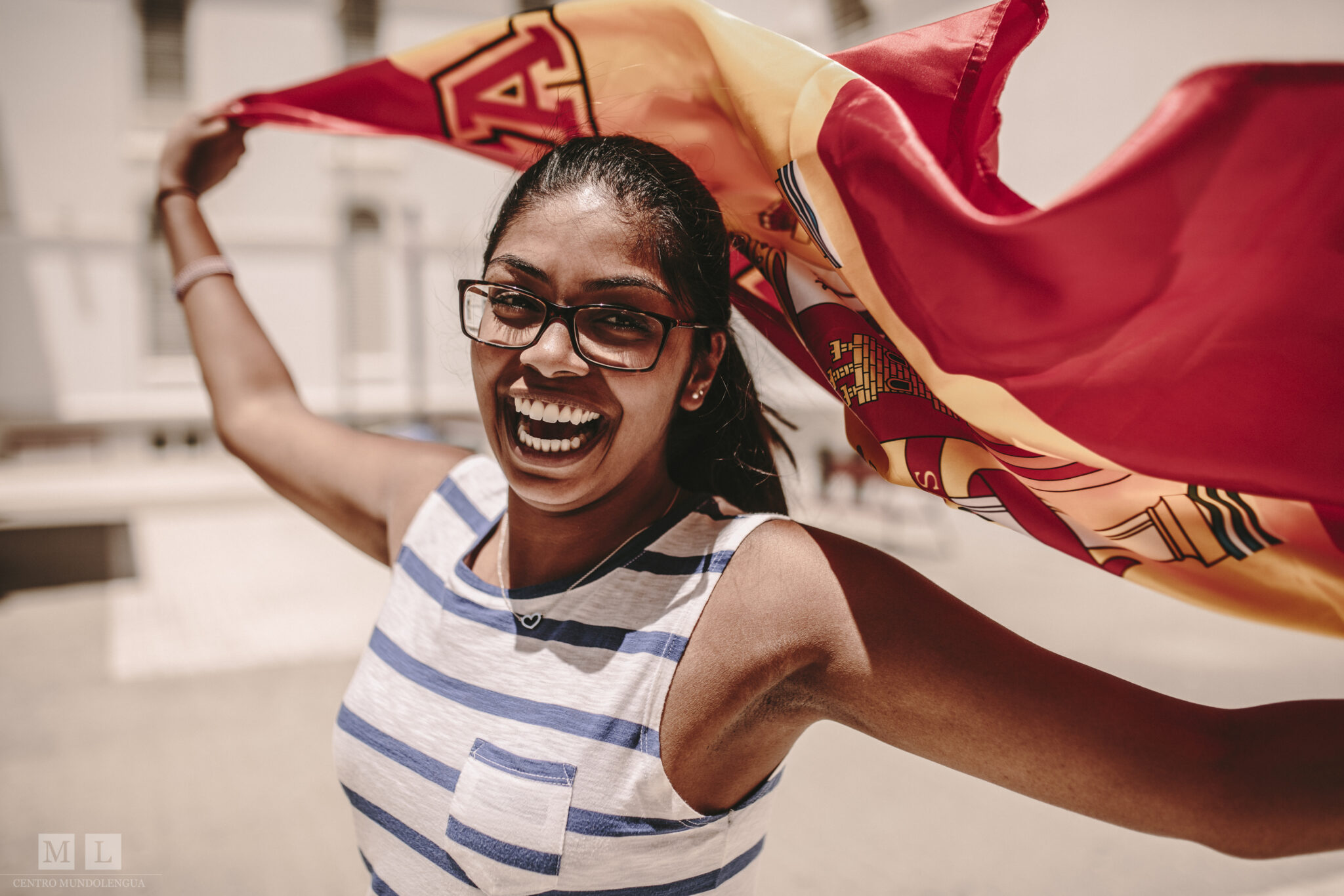 08 Jul The 10 most popular Spanish sayings

Posted at 10:10h in Learn Spanish by centromundolengua 0 Comments
0 Likes

This is a reality: Spanish people love to speak with set phrases. Anyone who knows us a little is aware that we use a lot of proverbs and sayings in our everyday conversations. Actually, there are hundreds and hundreds of popular Spanish sayings.

Many times, you are trying to explain something. No matter how hard you try, you cannot find the correct words to express your idea. However, when you use a saying to provide that explanation, everyone ends up understanding you without having to say much more.

But what are sayings? If we look for the definition of this word, we will see that they are “phrases of popular origin traditionally repeated invariably, in which a moral thought, advice or teaching is expressed; particularly the one that is structured in verse and rhymes in assonance or consonance”.

As these phrases are small rhymes, it is easy to remind them and to use them at the appropriate time in the correct context.

Sometimes, some Spanish sayings are so old that people know the meaning, but may not know the objects that are named in the saying. An example of this could be “Tanto va el cántaro a la fuente que se termina rompiendo”.  Everyone knows that we use this Spanish saying when we want to tell someone to stop doing something again and again because it will eventually end badly. But it is obvious that nowadays, very few people go to take water with a pitcher from a fountain!

What are the most common sayings in Spanish in our day to day? Here is our top 10 list!

This phrase is one of the most popular Spanish sayings. It reminds us that even if we have problems and things go wrong, everything will work out better with a positive attitude. It is a way of saying that with a smile, everything looks better.

When we use this popular Spanish saying, we mean that we should not be greedy and we have to be happy with what we have. It is more important to have little but to have it really (and of good quality!), rather than to have a lot and it can escape from us.

With this same meaning, we have another popular Spanish saying that says “El que mucho abarca, poco aprieta” : when you want to take something very bulky with your arms and hands, it is difficult for you to do it. It is better to take something else smaller so that you can use well your two arms.

This popular Spanish saying can be used on many occasions, because it works in many situations. It serves as an excuse when you turn in a job late. You can also use it when you have forgotten your best friend’s birthday or even when you are literally late for an appointment.

And, as the saying goes, “Es mejor llegar tarde, que no hacerlo nunca”.

Sometimes, it is true that if you don’t see what is happening, you suffer less. This is exactly what we want to express with this popular Spanish saying: what is not seen with our eyes, cannot harm our heart. For that reason we will not suffer.

Like other sayings, it has many uses, especially to talk about love, feelings, professional matters, etc.

Spain has always been a Catholic country: the presence of God and the saints is deeply rooted in the Spanish language.  “Al que madruga, Dios le ayuda” is one of the most common sayings used by the Spaniards.

What is its meaning? It expresses the importance of being responsible with our work and tasks and diligent in our day-to-day. Early risers will be more productive compared to those who wake up in the middle of the morning.

But we must not lose heart if we are not early risers! In Spanish, we also have the popular saying “No por mucho madrugar, amanece más temprano”.It means we should not rush when making decisions. Sometimes, even if we want to do things in a hasty way, life takes its rhythm.

An important quality is to be grateful. It is the meaning of this popular Spanish saying. When someone gives you something, you should be grateful for the gesture. Even if the gift it not that important, don’t be picky and be happy with what you have (for both the gift and the friendship).

If we want to understand it literally, this popular Spanish saying would refer to the fact that each teacher has their own pedagogical method to teach to their students. However, we can also apply this saying to other contexts. When we say that “ Cada maestrillo tiene su librillo ” what we really mean is that each person has their own way of acting and thinking.

This Spanish saying alerts us to be discreet to prevent something unpleasant from happening, such as flies entering your mouth. In other words, it invites us to be cautious and think before we speak, so that we will neither make mistakes nor say something that we may later regret.

In line with this last reflection, we could also say that “Por la boca muere el pez”: on many occasions, our own words betray us. Like fish that are captured when they open their mouths, we – if we are not cautious – may suffer the same fate.

How many times does it happen that you are in a hurry to get out of the house, finish a job or be on time for an appointment, but you have some setback that delays you? It’s like Murphy’s law: the faster you have to get something done, the more interruptions you’ll have to get it done. And, as the Spanish proverb says “Las prisas no son buenas consejeras”.

Precisely, these two popular Spanish sayings encourage us not to rush to do things and to do them calmly. No matter how quick we are, it is better to keep calm and we will get better results.

To finish our list of the top 10 Spanish sayings, we will use one that will summarize everything we have learned:

In this case, today we have learned many of the most typical sayings in Spanish and how to use them. These sayings get us out of more than one trouble on many occasions, since they help us to give an explanation or teachings of something difficult to explain in our own words.