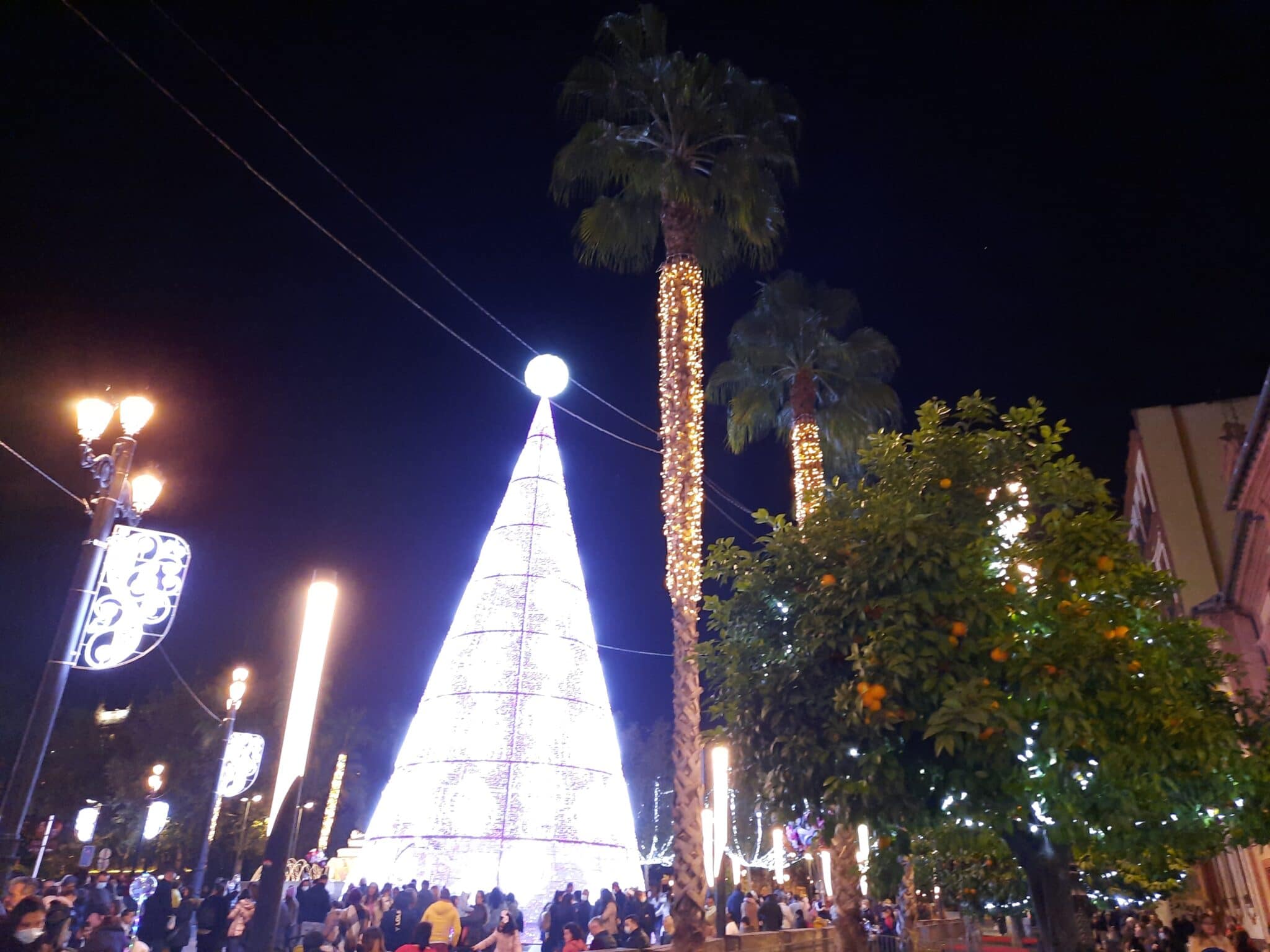 Posted at 06:40h in Resources for Spanish Teachers by centromundolengua 0 Comments
0 Likes

Christmas is a magical time. The lights, decorations, food, etc. make this time of year very special. That is why we prepare throughout the month of December for the arrival of these holidays.

In Spain, Christmas used to officially begin on December 22 with the Christmas Lottery draw. However, it is true that each year, we begin to decorate our houses and buy typical Christmas sweets sooner and sooner.

In schools, we also prepare for the holiday season. Spanish teachers usually wait for this time of the year to make typical crafts, teach Christmas carols to their students, prepare a Christmas play and of course, put the Nativity scene or at least decorate the classrooms.

Here are 4 Spanish class Christmas activities ideas to carry out with Spanish students. In addition to improving their written and oral expression, your Spanish students will also learn about the cultural aspects of Spanish Christmas traditions.

A good way to study imperative verbs in Spanish is through cooking recipes. This is one of the best Spanish class Christmas activities. It is easy to understand the instructions that we have to follow and a good way to put this verb tense into practice.

How can we do this activity in class? Well, very easy! We can do an internet search for those typical dishes or desserts on Spanish tables at Christmas and share the recipe with our students. We can give them the verbs in the infinitive. They will have to conjugate in the right person and time, for example. We can also make an information gap, where students have to find the missing verb and put it in its correct place.

Christmas is a good time to learn new Spanish idioms. We have very typical and funny phrases, which we use throughout the year, but they have their origin in the Christmas holidays. Here are some of them:

Literally, this Spanish expression reminds us of the assembly of Nativity crèche, the tradition par excellence in all Spanish houses. Normally the nativity scene is full of characters since it represents the town of Bethlehem on the day that the Child Jesus was born: a busy and noisy place. Taking this as an example, we Spaniards use the expression “se armó el Belén” when we want to say that suddenly there has been a lot of mess or commotion in a specific situation (a party, a meeting of friends, a family dinner …)

As we said at the beginning of the article, historically Christmas officially began in Spain on the day the Christmas Lottery draw was held. The first prize of the lottery (€ 400,000) is commonly known as “El Gordo”. We say about the person who wins the prize that “le ha tocado el gordo” (i.e.: to win the jackpot). Spanish people have adopted this Christmas Spanish expression. They use it not only during the drawing, but also the rest of the year, when someone gets something very valuable without having to spend money on it. For example, we can use it when someone receives a very expensive gift or a significant promotion.

Other of the Christmas traditions par excellence in Spain are the 12 New Year’s Eve grapes. On December 31, at 00:00, just before entering the new year, we Spaniards take 12 grapes as a symbol of luck for the new year that is about to begin. But when we use this Christmas Spanish expression in our day to day life, we mean something is happening very slowly or that someone takes a long time to do something.

The tradition of the 12 grapes is very important in Spain.

This event has always been broadcast on television and held at the Puerta del Sol clock in Madrid. On the 31st, Puerta del Sol becomes a real party, where many people go there to eat the grapes while the clock chimes and indicates the beginning of the new year.

In the 80s, a very famous Spanish group, Mecano, wrote a song called “Un año más” where they talk about precisely what happens this day at Puerta del Sol. It is a song from 1988, but which continues to be played every December 31st.

Working on the lyrics of this Spanish song, in addition to helping us to put into practice the  listening skills of our students, is also useful for working on Spanish Christmas traditions.

4. The letter to the Magi

Traditionally, in Spain, it has always been the Three Wise Men who on January 6 have brought gifts to children, just as they did with the Child Jesus.

Papa Noel or Santa Claus, is something more modern. Although some children ask for gifts to Santa Claus, the most common is that they ask for it to the Magi.

And how do we ask the Magi for the gifts? Well, through a letter, which will have to be delivered to a Royal Postman or, on the contrary, leave it in a special mailbox.

Writing the Letter to the Magi is a good exercise to work on wishes and use the conditional. “Me gustaría”, “quisiera”, “deseo tener”… It is an easy and fun way to put these verbs into practice in Spanish.

In addition, the letter has a specific structure, where we begin by saying how we have behaved during the year. Therefore we can review the past perfect, and then we begin with our wishes.

With all these Spanish class Christmas activities, we can get a good idea of ​​Christmas traditions in Spain. And you, how do you celebrate Christmas in your country? Leave us your comments below.

Want to immerse your students in the culture of Spain? Here are some of our most popular Spanish immersion programs for middle and high school students right now!